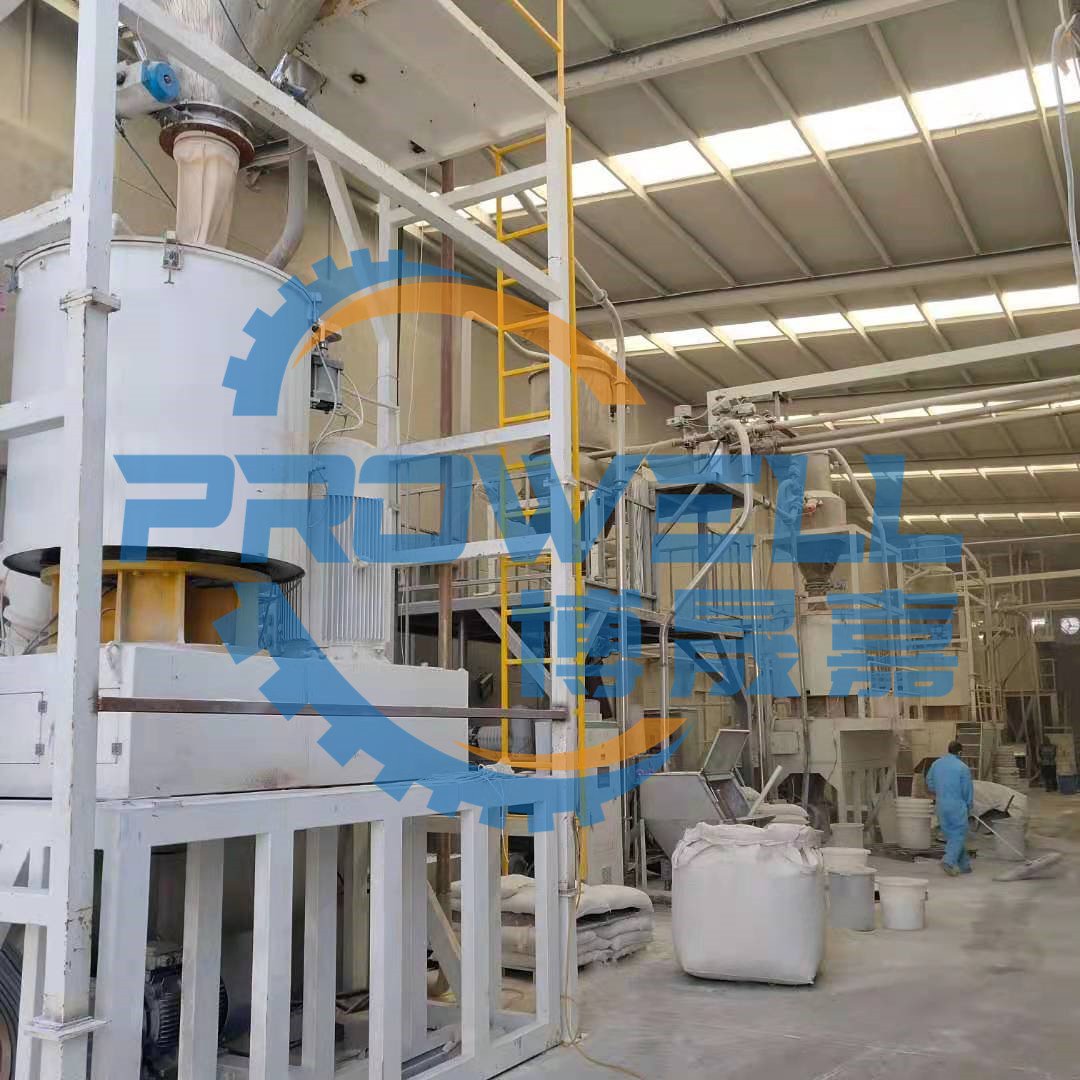 1. System structure
The automatic batching and conveying system consists of: dust-free feeding, material conveying, storage bin, weighing and metering, mixing and homogenization, control system, steel structure platform, etc.; it can be widely used in: plastics, chemicals, food, medicine and building materials And other powder processing industries.
The automatic batching system is a comprehensive automation system that adopts microcomputer control and data management through the processes of weighing and feeding, formula control, mixing and homogenization, and material transportation. It uses Mitsubishi or Siemens series PLC and industrial control microcomputer to form a high-performance control platform. . For the design of an automation system for production control, it is necessary to achieve stable and reliable operation, simple and practical operation, and superior cost performance.

3. Working process of automatic batching system:
The weighing hopper is equipped with a weighing sensor and is connected to the industrial computer for input. The system is designed to perform manual zero check for each set of weighing hoppers when the system is stopped, and it can monitor whether the weighing hopper returns to the zero position is normal; automatic zero check is performed during continuous batching operation, which can correct the zero change of the weighing hopper to ensure measurement Accuracy.
After the operator clicks on the start of the batching operation process, the PLC controls the pneumatic valve and screw for the first material to be opened. This material is slowly added to the weighing hopper, and the computer monitors the signal sent by the weighing sensor in real time, and the target set by the formula The value is compared. When the set formula target value is reached, the PLC control output is disconnected, the first material feeding pneumatic valve and screw are closed, and the total weight of the weighing hopper and the added material is measured after it is stabilized. The value is used as the zero position before the second material is added. Then start the feeding process of the second material, and repeat to the second and third until all the materials are added.
The feeding process ends and all the pre-set feeding conditions are met, and the feeding process starts. The discharge pneumatic valve is opened, and the mixture flows out naturally under the action of gravity. The system monitors the signal sent by the weighing hopper metering sensor in real time. When it detects that the total weight of the weighing hopper returns to the initial zero position, the discharge valve is closed, the discharge process ends, and the mixing process is entered. The operator can pre-set the sequence of opening each feeding. The system can record the tank number in the transportation, the actual feeding amount of each raw material, the deviation from the set target value of the formula, the starting and ending time of feeding and the feeding time, and the starting and ending time of feeding and the running data of the feeding time. Through the upper computer application program, the original data and statistical reports of the system operation can be inquired and printed.

Four, system control
This equipment is controlled by automated products. Use German SIEMENS programmable logic controller (PLC) and touch screen (HMI) for logic control; brand low-voltage electrical appliances; Delta inverters; and Swiss METTLER TOLEDO weighing sensors. The products are sold all over the world, and many customers have given high praise.
The design of the whole system is customer-oriented, with reasonable configuration and humanized operation. Allows you to use high-tech products at the same time, to bring pleasure and convenient satisfaction to your work.

Five, the scope of use
This machine is mainly suitable for various industries such as plastics, rubber, food, chemical industry, building materials, lithium battery, etc., to weigh and mix small particles and powdery materials according to predetermined proportions.