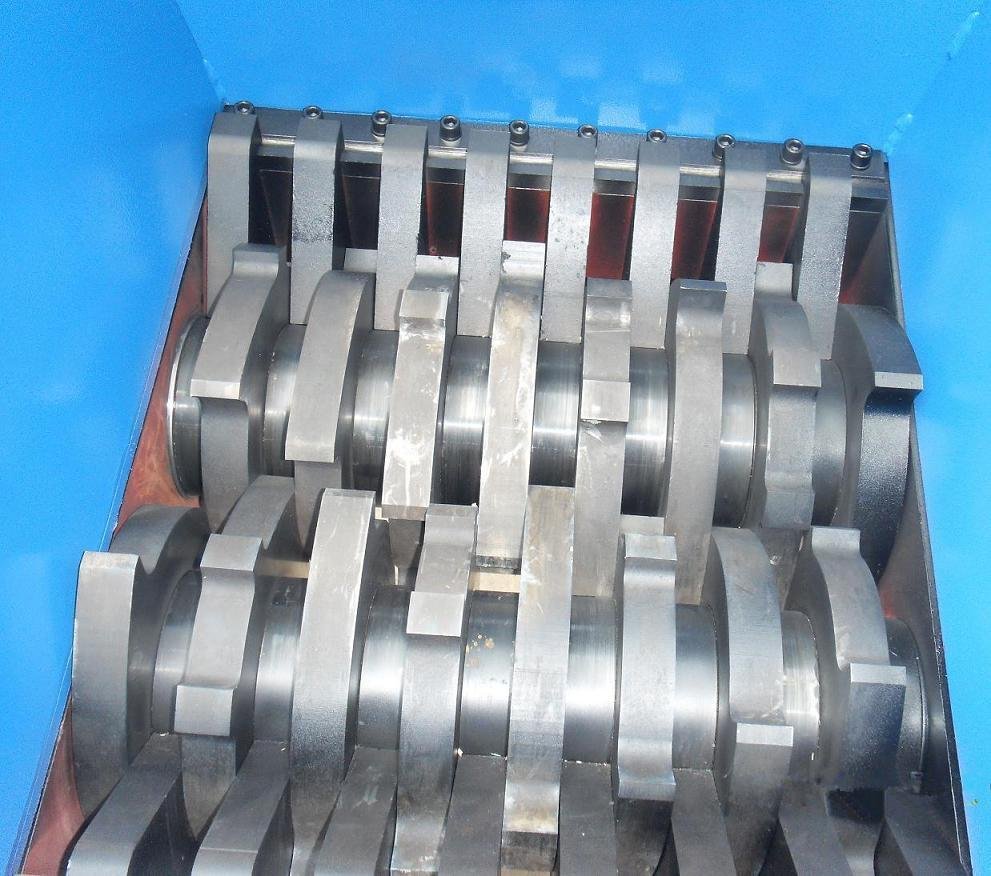 At present, 81% of coastal areas are polluted by plastic fragments, microplastics have been found in 9 types of bivalves in the fish market, and there are already 233 types of marine organisms in the world with microplastic particles in the digestive tract-marine plastic pollution is harmful to human health. The threat to ecological security is already very serious.
"Marine plastic pollution is a major challenge for global sustainable development, and it is also a typical case of the tragedy of the commons." Li Jinghong, an academician of the Chinese Academy of Sciences and a professor at Tsinghua University, told the China Science Daily, although there have been many internationally targeting large plastics. The agreement on pollution issues, but under the existing global partnership, is still not enough to curb marine plastic pollution, especially microplastic pollution.
Since the "plastic restriction order" was issued in 2007, China has reduced the use of 40 billion plastic bags. However, due to the difficulty of enforcement, a large number of plastic bags are still overused in small and medium-sized cities and towns. Li Jinghong suggested that China needs to improve legislation and related standards for plastic pollution control, and introduce targeted bans and tax policies for disposable plastic products, plastic bags and plastic microbeads.
At the same time, the following standards can also be considered: relevant standards for agricultural plastic films, plastic bags and other plastic packaging; tail water and air discharge standards for plastic processing companies; standards for biodegradable plastics; urban and industrial sewage treatment plants Discharge standards for tail water microplastics, etc.
"In addition, we should also strengthen international cooperation to make plastic recycling'profitable'." Li Jinghong said, "For example, formulating new packaging rules to improve the recyclability of plastics circulating in the market; establishing a more complete standardized recycling system , To stimulate the value of the plastic recycling industry; to develop smarter and easier-to-recycle plastic materials to make the recycling process more efficient."
Prowell Techlogy specializes in the production of plastic crushers, shredders, etc. The crusher can be used to shred plastic waste such as film, PET bottles, PE bags and other waste